An Affordable and Family-Friendly Town

Homes for Sale Russell Ontario: From top-notch public schools and kid-friendly activities to cultural activities and outdoor parks, Russell, ON checks all the right boxes of a perfect community. Located 25 minutes southeast of Ottawa, it hosts a dynamic, compassionate, bilingual, and booming community of 17,200 people, mostly young families, educated professionals, enthusiastic entrepreneurs, and creative craftsmen in a rural environment. The town was named the third-best area to raise a family in Ontario by Money Sense in 2018.

Browse our listings to find houses for sale in Russell Ontario – you won’t be disappointed!

Labrosse Real Estate Group helps you find homes for sale in Russell Ontario. Please use the search feature below for the most recent real estate listings and sort by property type (single-family home, house, townhouse, condo), number of baths, price and more. Once you find a house that appeals to you, you can click on it to get more information such as schools, parks and other amenities.

Speak to an agent
Search houses

Township of Russell is a municipal township in eastern Ontario, Canada, located southeast of the nation’s capital of Ottawa in the United Counties of Prescott and Russell on the Castor River.

This multilingual community is both picturesque and vibrant at the same time. Russell’s open and warm sense of community makes it a great place to raise your family. There are six elementary and three secondary schools in the town. Everything is within walking distance. Kids can walk or bike to school, the library, or sports facilities.

Speak to an agent 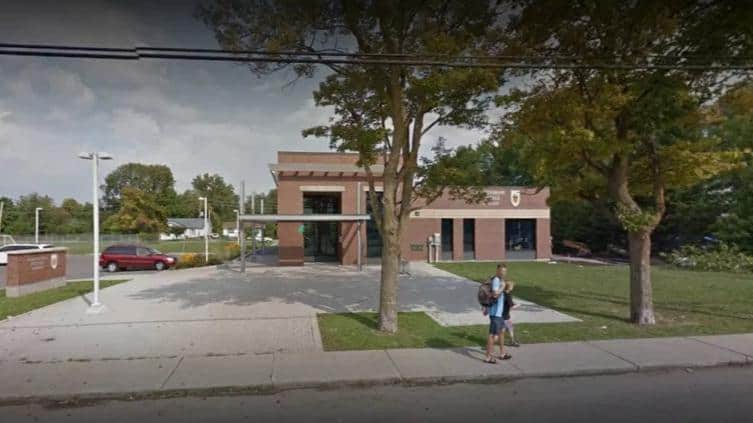 Living in Russell, ON

From parks and trails to golf courses and gardens, Russell is full of spectacular outdoor places to explore. Popular outdoor activities for families include camping and hiking.

Attractions and Things to Do

Speak to an agent 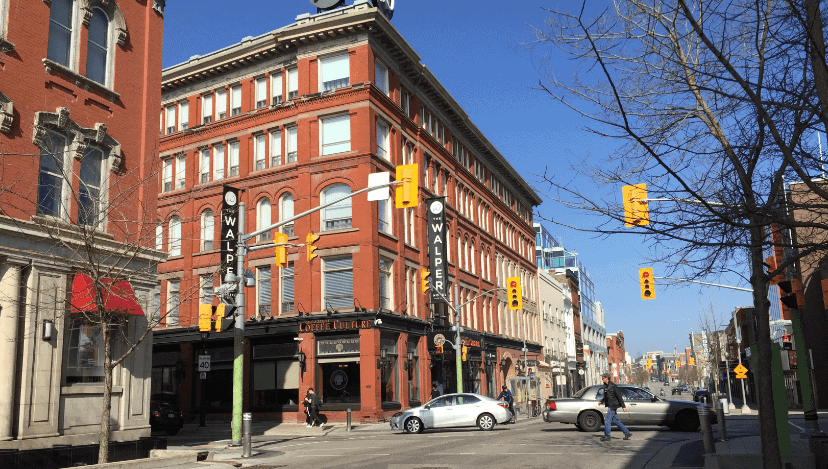 Embrun and Russell are the two most important towns in the area. The administrative offices for the township are located in Embrun. Felton, Forget, Marionville, North Russell, and Pana are examples of smaller communities that are listed in the official Ontario place names database.

Around 45.53 percent of the houses have three bedrooms. Homes with four or more bedrooms are likewise quite popular. Two bedrooms make up the third biggest type of house in terms of the number of bedrooms, accounting for 17.96% of all units.

The average median price for homes for sale Russell Ontario is $379,900 each, a considerable increase from the median three months ago of $369,900.

When it comes to the number of homes for sale in Russell Ontario, the neighborhood is ranked 288th across the nation.

Speak to an agent
Request to speak to an 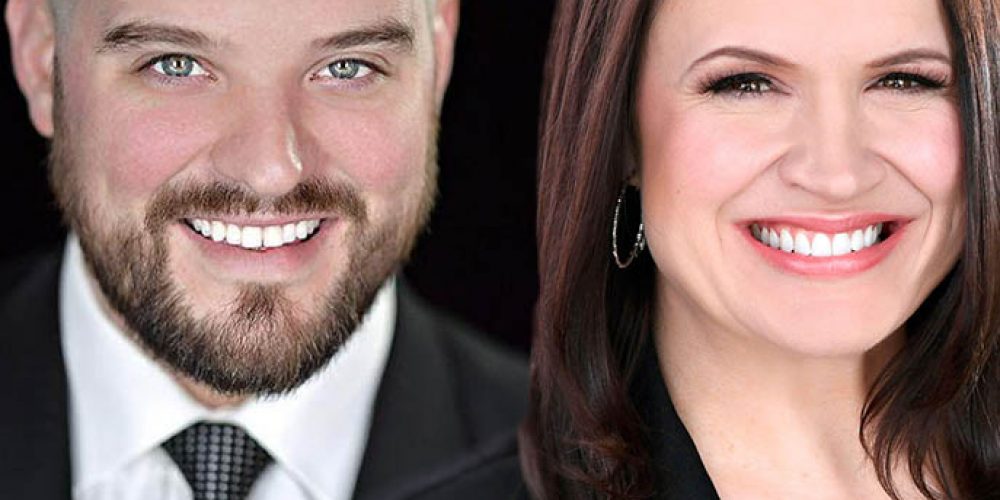 1. Fill out the form below.
2. A real estate agent will call you back to see how we can help out.

Recent Blog
7 Benefits of Living in a Community Near Alta Vista Drive, Ottawa
Buying and Selling a Home in the Winter – What You Should Know
10 Common Home Inspection Issues in Ottawa and How to Prevent Them

Icon-google-plus Facebook Instagram Linkedin Youtube Twitter Pinterest
Disclaimer
All information displayed is believed to be accurate, but is not guaranteed and should be independently verified. No warranties or representations of any kind are made with respect to the accuracy of such information. Not intended to solicit properties currently listed for sale. The trademarks REALTOR®, REALTORS® and the REALTOR® logo are controlled by The Canadian Real Estate Association (CREA) and identify real estate professionals who are members of CREA. The trademarks MLS®, Multiple Listing Service® and the associated logos are owned by CREA and identify the quality of services provided by real estate professionals who are members of CREA. REALTOR® contact information provided to facilitate inquiries from consumers interested in Real Estate services. Please do not contact the website owner with unsolicited commercial offers. 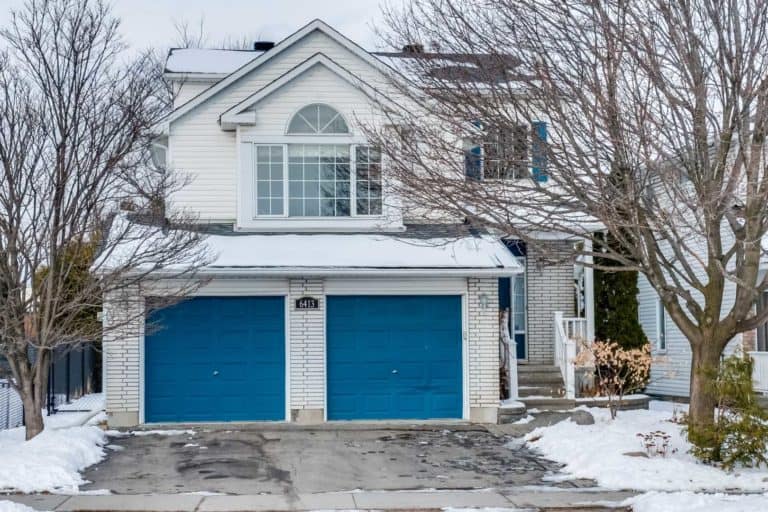 We'll send you an emailnotification once a new house that matches your criteria hits the market, sometimes before the launch date. 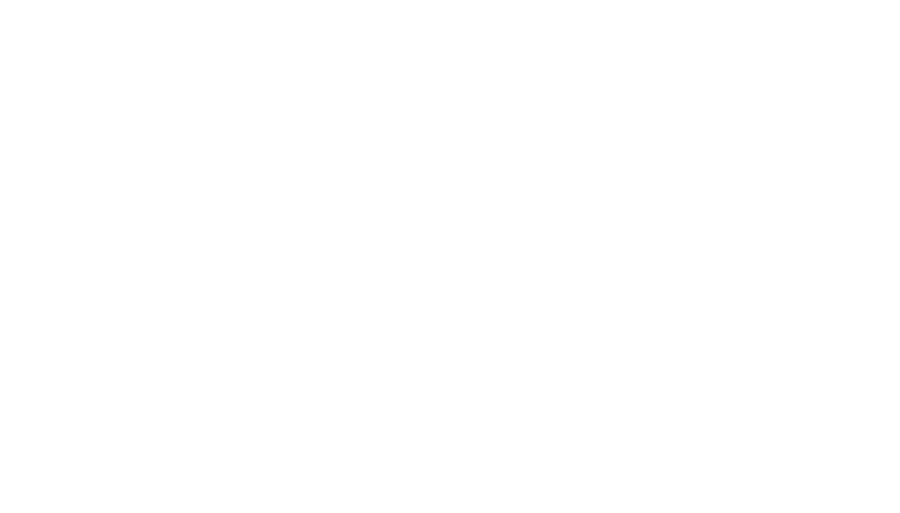 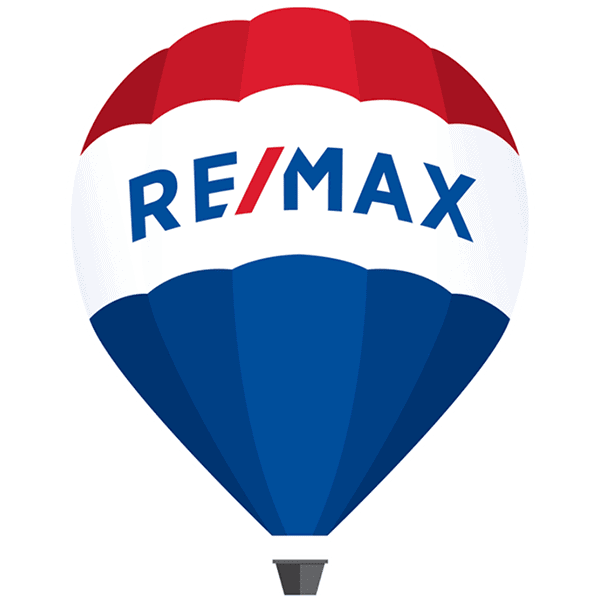